The atmosphere was lit at Honsbridge. Lit, noisy and tons of fun. That’s because the school had a charity fundraiser on that day. Honsbridge students & teachers, or Honnets, for short, were involved in lots of activities, games and food, mainly a creative flag competition and a soda stall serving lemonade & Infusion (you should’ve tried Infusion, it had a great mix of lemonade & grape!). The action picks up as the Honnets moved the fundraiser to the front door of the school. Loud music, cakes, cookies and tanks of lemonade & Infusion were involved.

On the other side of Dataran Sunway, at Sunway Giza, our other fellow Honnets, including acting Principal Alistair and marketing guy Alston, are busy raising awareness of Honsbridge’s educational benefits to passing Giza shoppers. 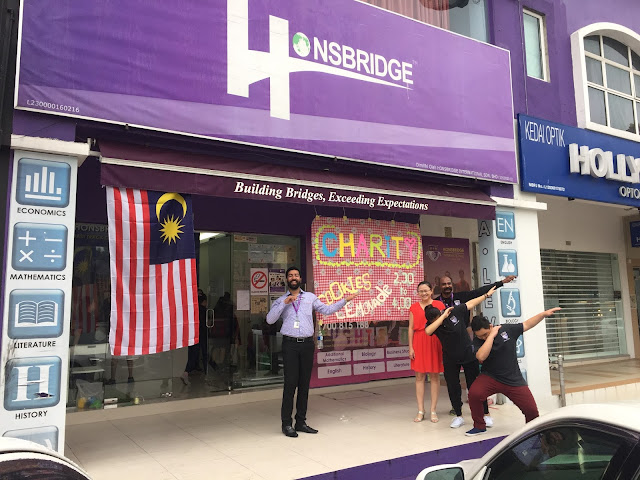 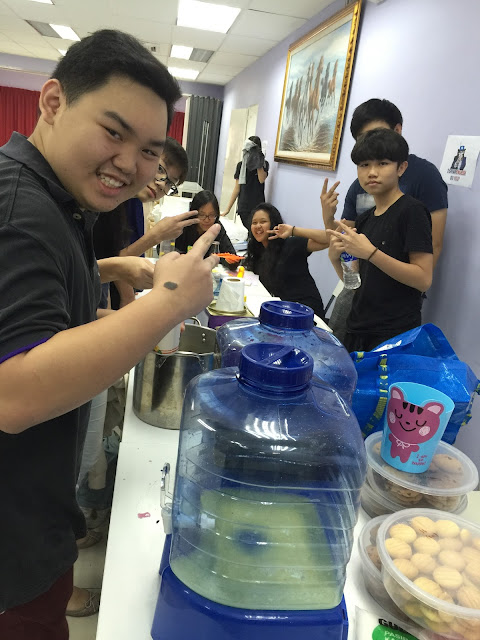 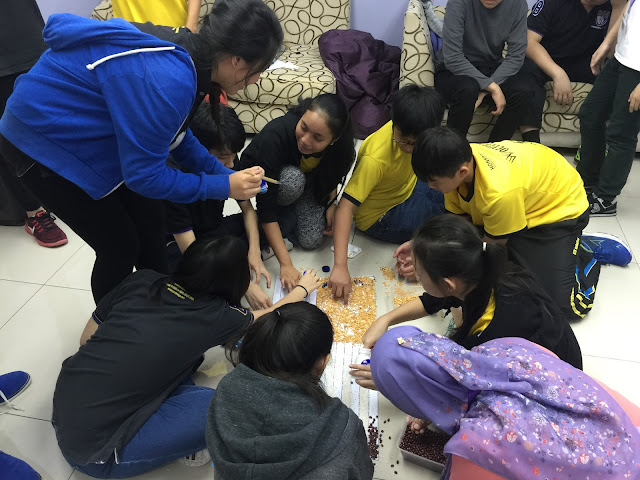 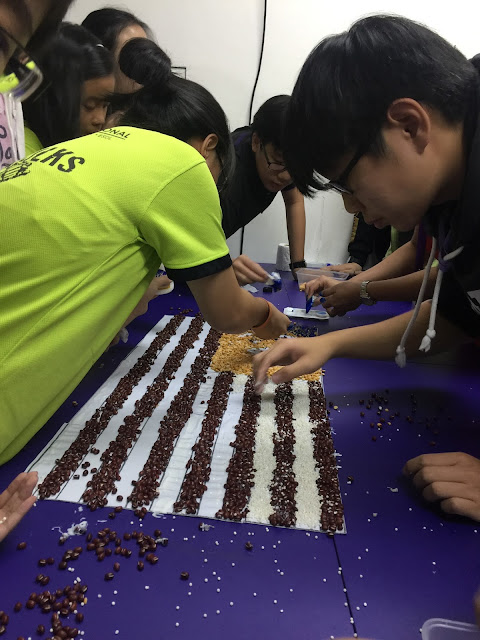 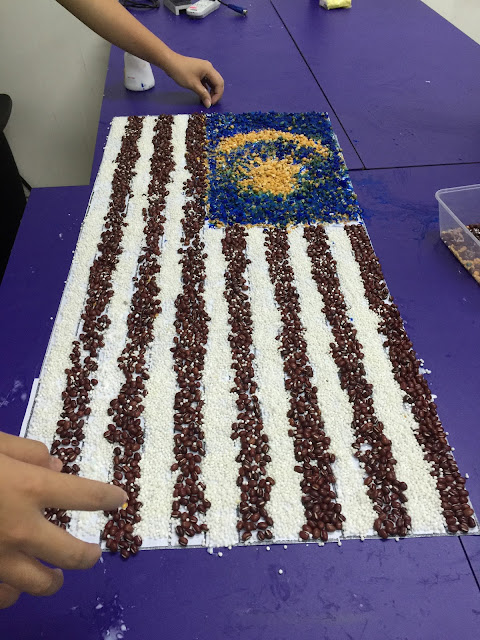 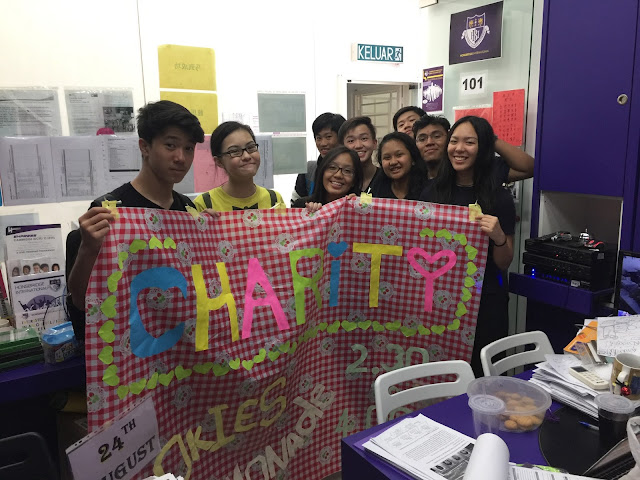 Both events coincide with the upcoming Merdeka celebrations, as they create unity among Honnets of varying races & ages from all over Honsbridge.

Thanks Honsbridge for selecting us as one of the beneficial NGO of this charity bazaar. Thumbs up to your fundraising effort and we hope that we can able to work again in the near future!

Bringing HOPE Changing LIVES
Posted by Caesar Teh at 8:06 PM