Bahrain Students walk into the Lives of the Urban Poor Community

21 students from the APG School of Bahrain spent a fruitful day with us last Saturday by having their community project. The Students were here in Malaysia visiting different International and Private Schools, besides, doing volunteerism works is one of the main agenda of this trip. Hence, HOPE worldwide Malaysia was selected as one of the Charity Organization which they spent the whole day, walking into the lives of the underprivileged by delivering groceries to 15 families. Not only that, in the afternoon, the students became Teachers of the Day for 30 children in the MY Reading Program.

Alongside with HOPE worldwide Malaysia, the students also contributed their time and energy to several other Charity Organizations in Malaysia. 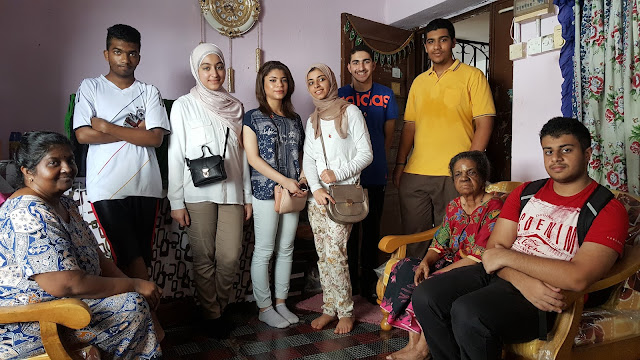 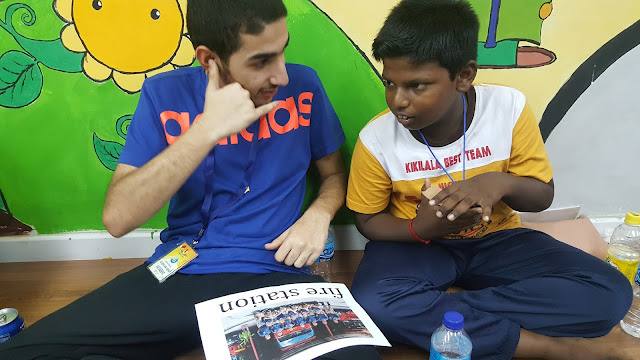 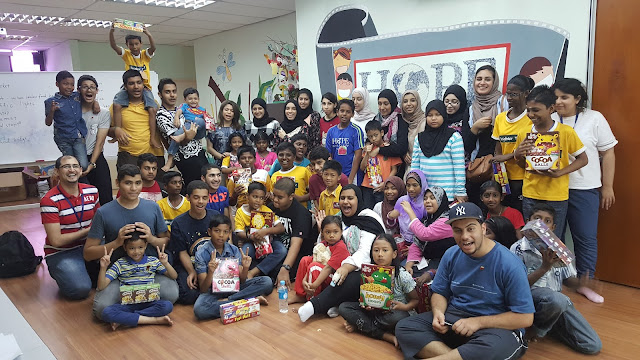 The group of students was led by 2 teachers. By end of the day, we had a debriefing session where the students shared their reflections, thoughts and things the had learned through the community works. 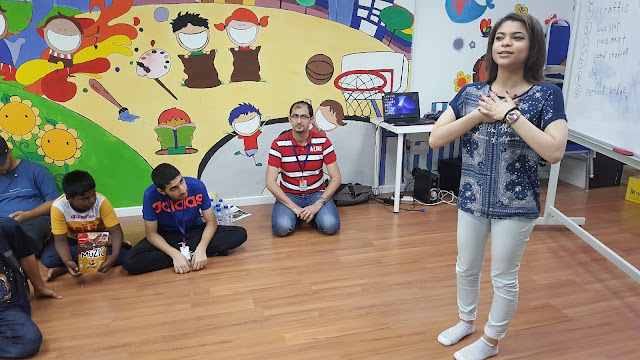 Great job to all students and teachers, we hope the experiences that you gained with us will a lasting impact and inspiration to you, wherever you go. Hope to see you guys again! Thank you!

For more event photos, kindly log on to our Facebook page by clicking into: Bahrain Students in Malaysia

Bringing HOPE Changing LIVES
Posted by Caesar Teh at 11:00 PM No comments:

Through the support from KFC & Pizza Hut, last year we've been consistently going into several settlements, besides providing medical check up, most importantly, we able to bring them groceries which provide food & nutrition for the adults and the children.

This year, we look forward for more trips to come by Sharing Moments of Love & Joy. 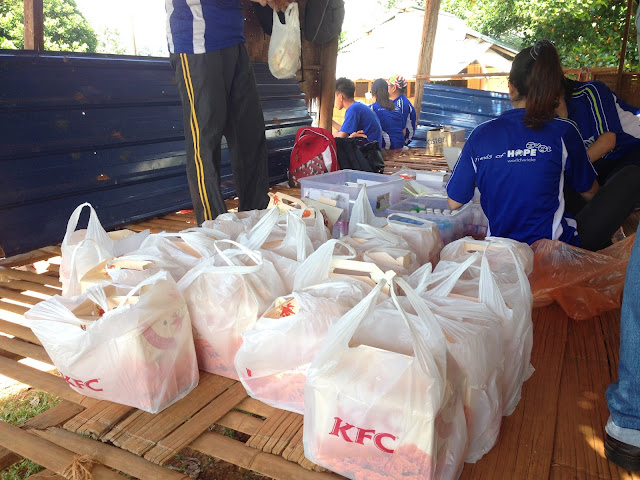 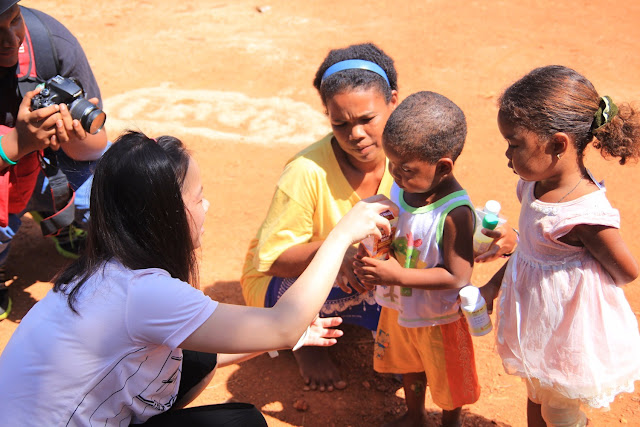 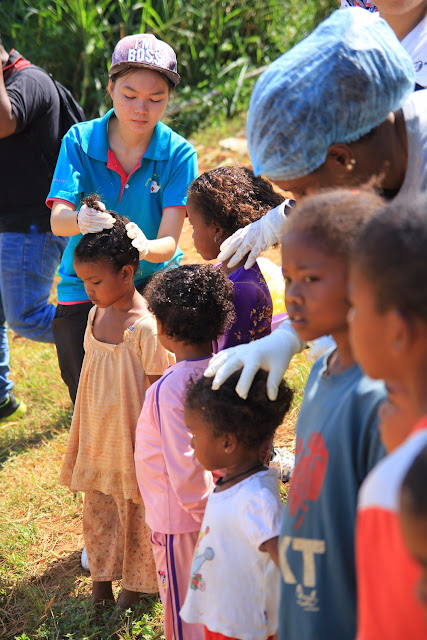 For more event photos, check them out at our Facebook page by clicking into: KFC and Pizza Hut Sharing Moments at Pulau Banding 2016

Bringing HOPE Changing LIVES
Posted by Caesar Teh at 7:30 PM No comments:

For senior citizen Mona Chin, nursing is not just a career but a calling to help the poor and needy.
Having worked for more than 30 years as a nurse before retiring, Chin had initially felt that her work was far from done. 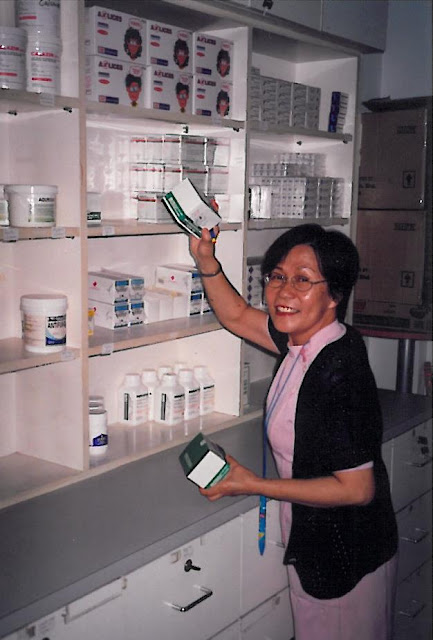 After her retirement, Chin, now 72, began using her time and energy to serve people in need.
“I don’t worry about money or not being able to enjoy my sunset years

“If I can do just this much by serving them in a compassionate, respectful way, my life will be more meaningful,” she told The Rakyat Post.

Chin currently is the nurse as well as the clinic manager of the HOPE worldwide Malaysia’s Free Clinic in Sentul, founded in 2000 to provide free medication and consultation. 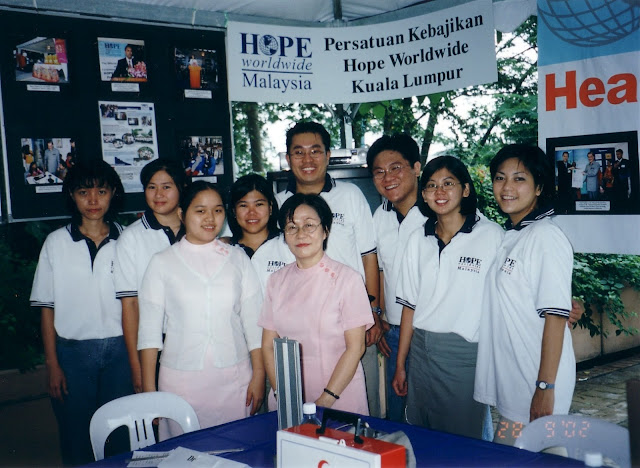 Hope Worldwide Malaysia is a branch of Hope Worldwide, an international non-profit, non-religious, charity organisation based in the United States.

The clinic has grown to serve more than 56,000 underprivileged patients to date.
Trained in the United Kingdom, Chin began as a nurse at Universiti Hospital in Petaling Jaya before moving on to work at Singapore’s Tan Tock Seng Hospital.

“It was 15 years ago. I was in Kuala Lumpur to visit my brother and that was when I chanced upon an advertorial in a newspaper by a charitable organisation, looking for a trained nurse.

“Helping the poor and needy was something I thought about a great deal. I thought that this would be the opportunity for me to give with both hands and overflowing heart. 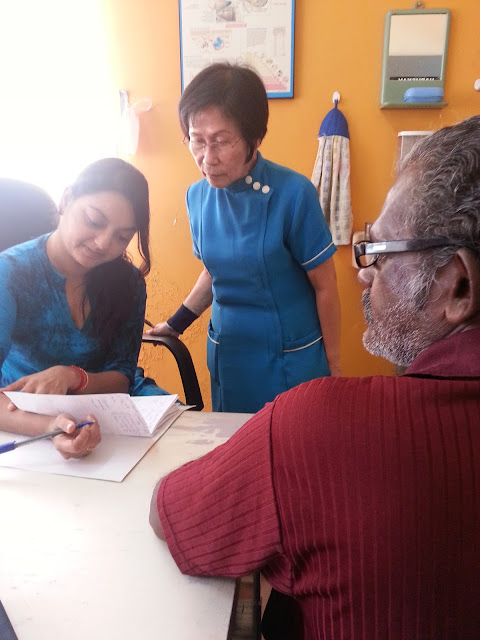 “I have held in my hands all that the world can give. In return, I want to give and give generously,” she said.

Although Chin’s efforts are concentrated in Sentul, her work speaks to the larger issue of urban poverty in Kuala Lumpur, where slum areas inhabited by people who come under the Poverty Line Income (PLI) group continue to exist while the number of homeless people has risen almost two-fold.
She hoped her contribution would help inspire people to help the less fortunate on their own free will.

“Volunteerism for the common good can move and alter people in subtle ways because, like love, it speaks through and to the heart,” said Chin.

Article written by our volunteer, Mr. Fernando Fong, who is a Senior Reporter of The Rakyat Post. Click here to read the original post: Retired Nurse keeps working to serve the Poor

Bringing HOPE Changing LIVES
Posted by Caesar Teh at 1:24 AM No comments: