Eventually it came to the highest point of the Charity Concert, we had Ning Baizura, Misha Omar and Anuar Zain taking turns to entertain us with their popular hit songs and ballads such as Ning's Awan Yang Terpilu, Misha's Bunga-Bunga Cinta and Anuar's Lelaki Ini. 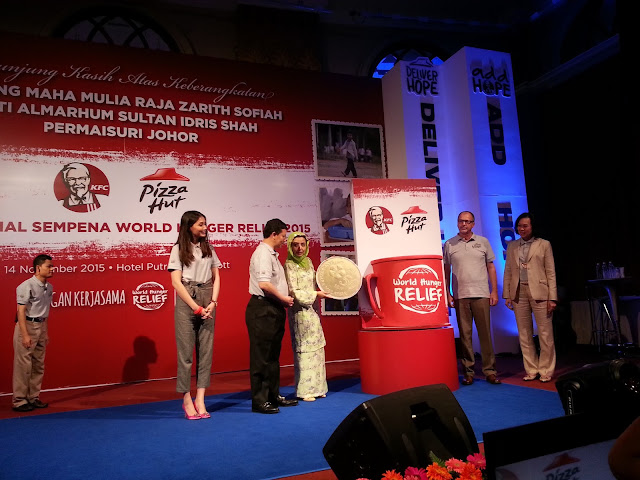 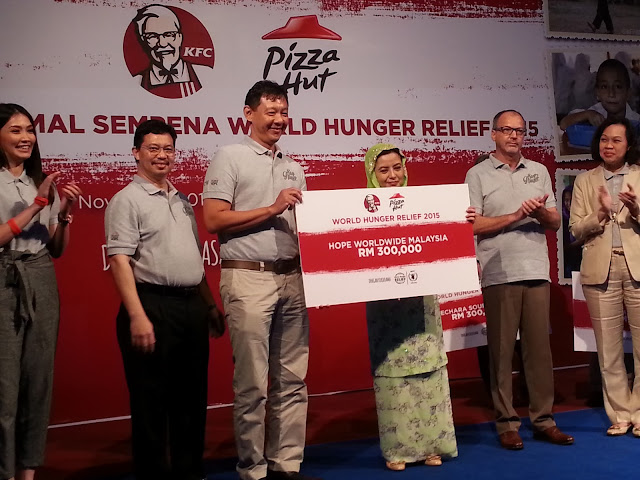 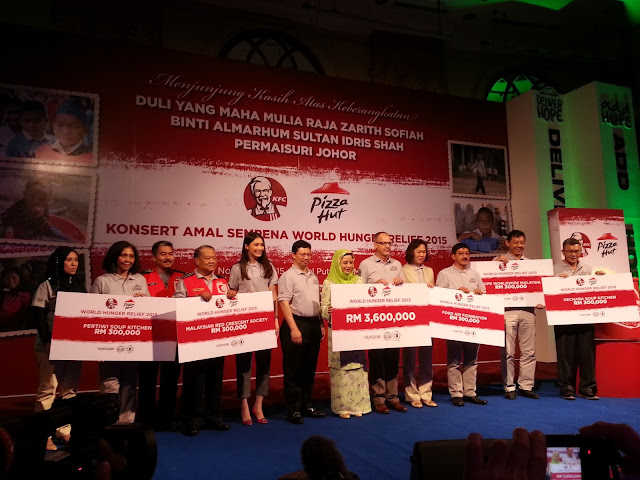 This is the second year since we started our CSR Collaboration with KFC & Pizza Hut, as we look forward for sustainable working relationship to ease the hunger of the rural community, to continue to Bring HOPE, Change LIVES for the destitute. Thanks and Kudos to KFC & Pizza Hut for your remarkable CSR endeavor!

For more event photos, check them out at our Facebook page by clicking into: World Hunger Relief Charity Concert 2015

Bringing HOPE Changing LIVES
Posted by Caesar Teh at 7:50 PM