Vivace Danz World is marking its 10th Anniversary with a magnificent classical production for a Charity Cause. And we had the honor to be selected as the beneficial NGO of this charity cause. Not only that, we got to watch the preview from the performers!

The highlight on that day was, the children from HOPE worldwide had the privilege to attend a short Ballet Dance Learning Session which was conducted by performers of <Alice & The Aces>.

In collaboration with City Ballet Academy, the full-length neo-classical ballet <Alice & The Aces> is going to rock the theatre of KLPAC on 29th & 30th August this year. The profit of the production will be fully channeled to the implementation of the community programs of HOPE worldwide Malaysia that had impacted more than 70,000 underprivileged lives in Malaysia.

Find out more about the show and ticketing by clicking into this link: http://bit.ly/1cPgpS2 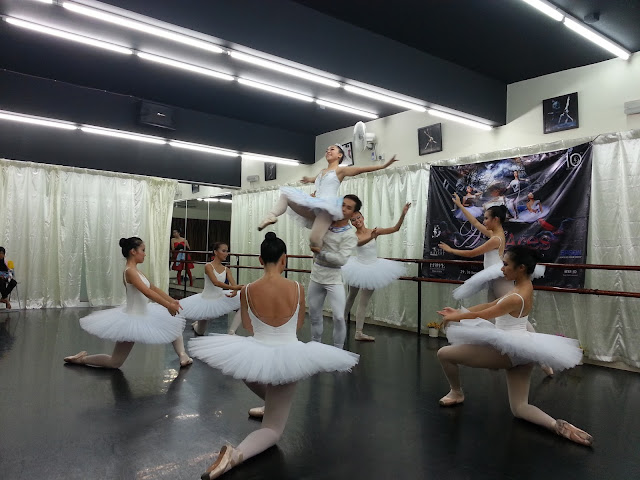 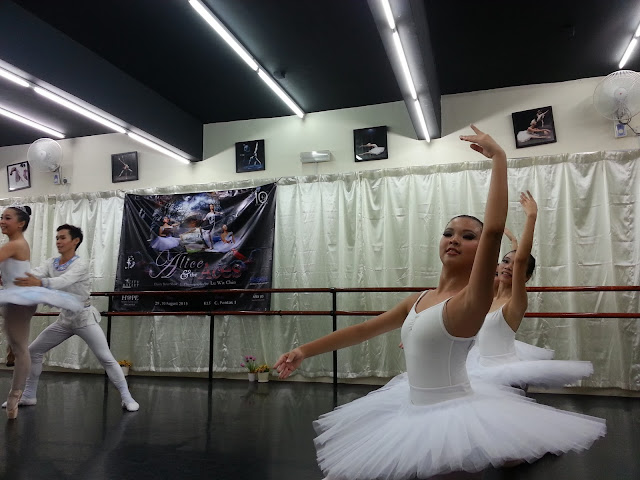 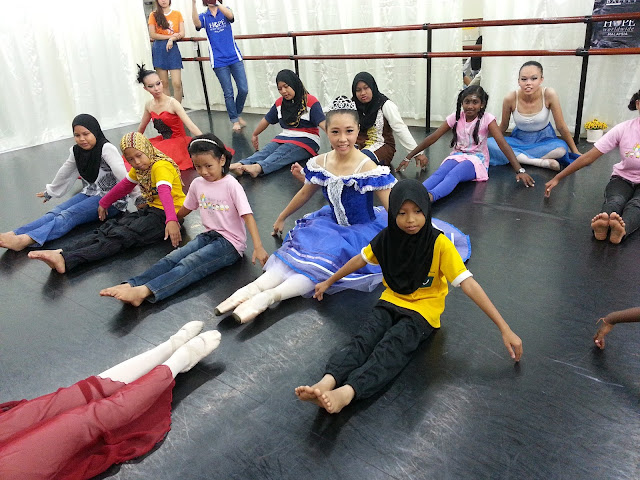 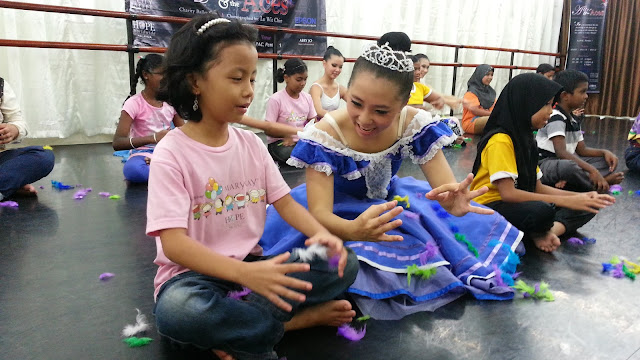 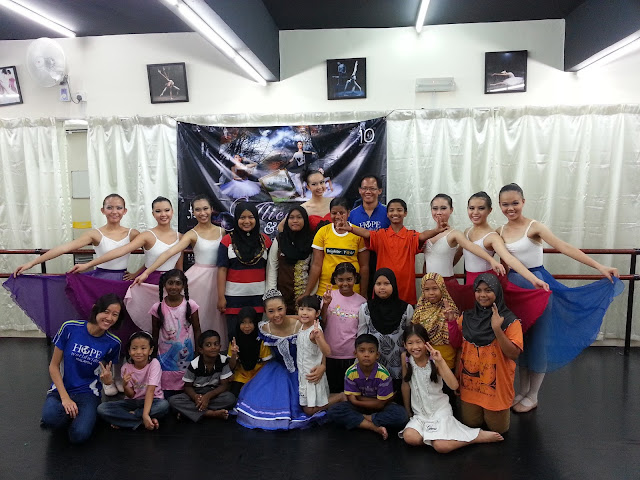 For more event photos, check them out on Facebook page by clicking into: Vivace Danz Floor 10th Anniversary Production <Alice and the Aces>

Bringing HOPE Changing LIVES
Posted by Caesar Teh at 10:00 PM