From a Banana Plantation, Starbucks created a Community Project by bringing IT Facilities and Knowledge to the community in Kg. Lubok Jaya. And right now, we harvest not only the crop from the banana plantation, but the social impact, the inspiration, and also a group of students who have potential to become authors in the future.

In conjunction with one year anniversary of  Starbucks Kg. Lubok Jaya Community Computer Centre, as a working partner for this project, HOPE worldwide Malaysia is very honored to be invited to be a part of this event!

One of the main objectives for this community project, Starbucks wishes to bring the best of the students, as to raise them to become future authors. Hence part of the syllabus of the computer training that facilitated by HOPE worldwide Malaysia is to train the students in their typing skills. Through typing, the students get to type their imagination and their stories. During the event, one of the students read out her story to everybody, on how she feels after being trained in the computer centre, and the heartfelt sharing indeed moved many of the audiences in tears. 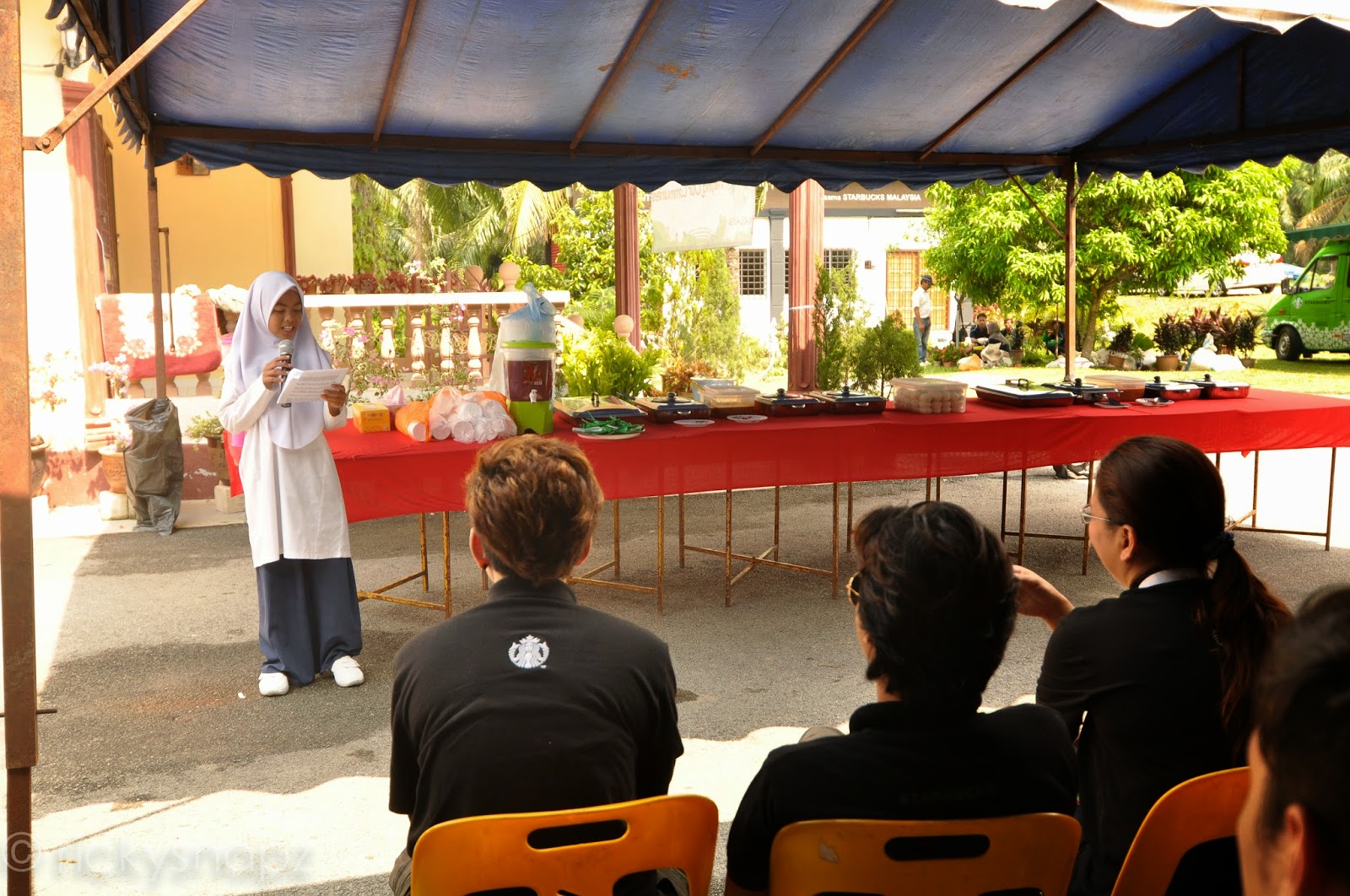 After one year, indeed we look forward to provide our support to make this community project a sustainable one for the community and the next generations, to bridge them to a brighter future. 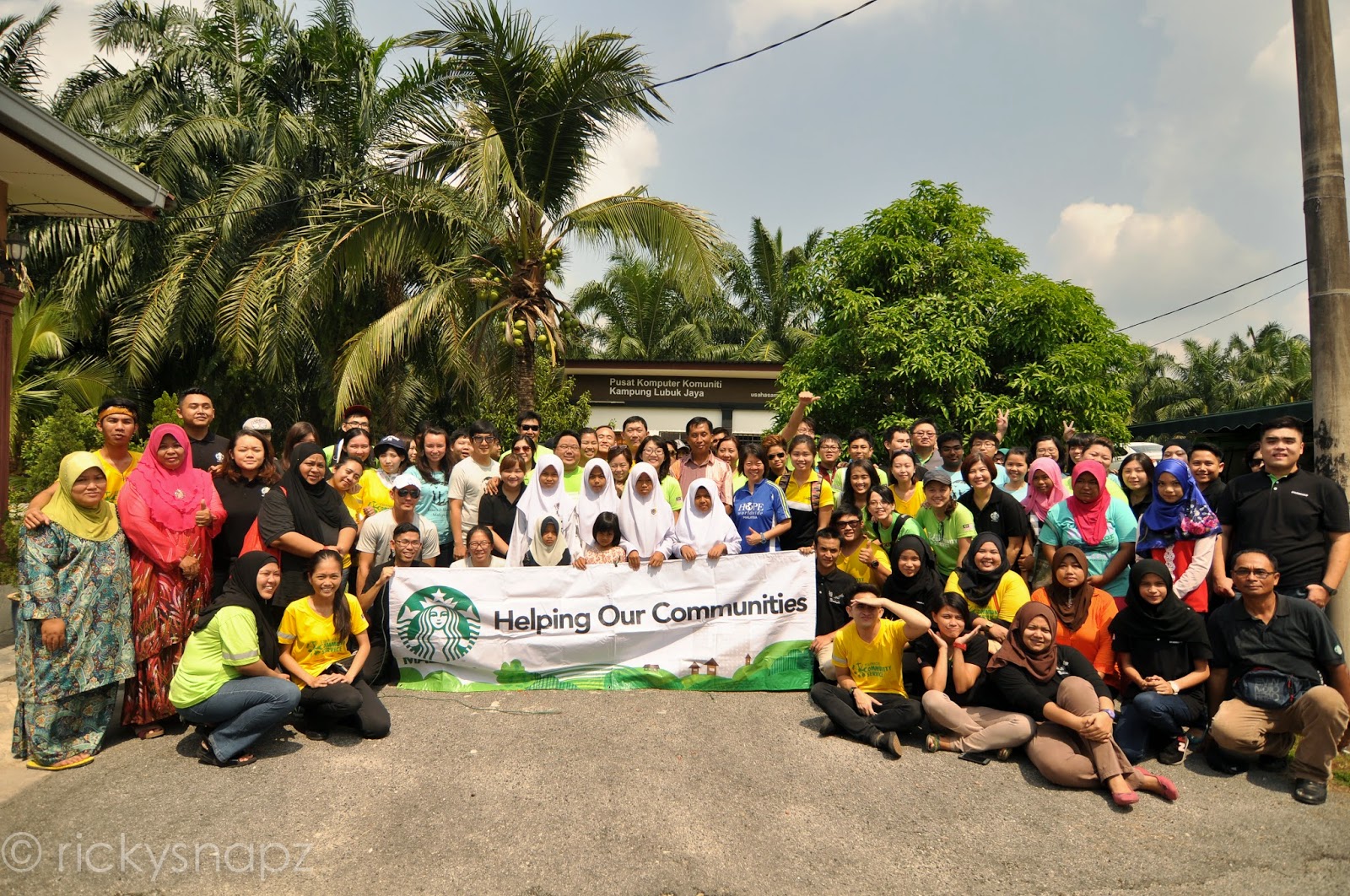 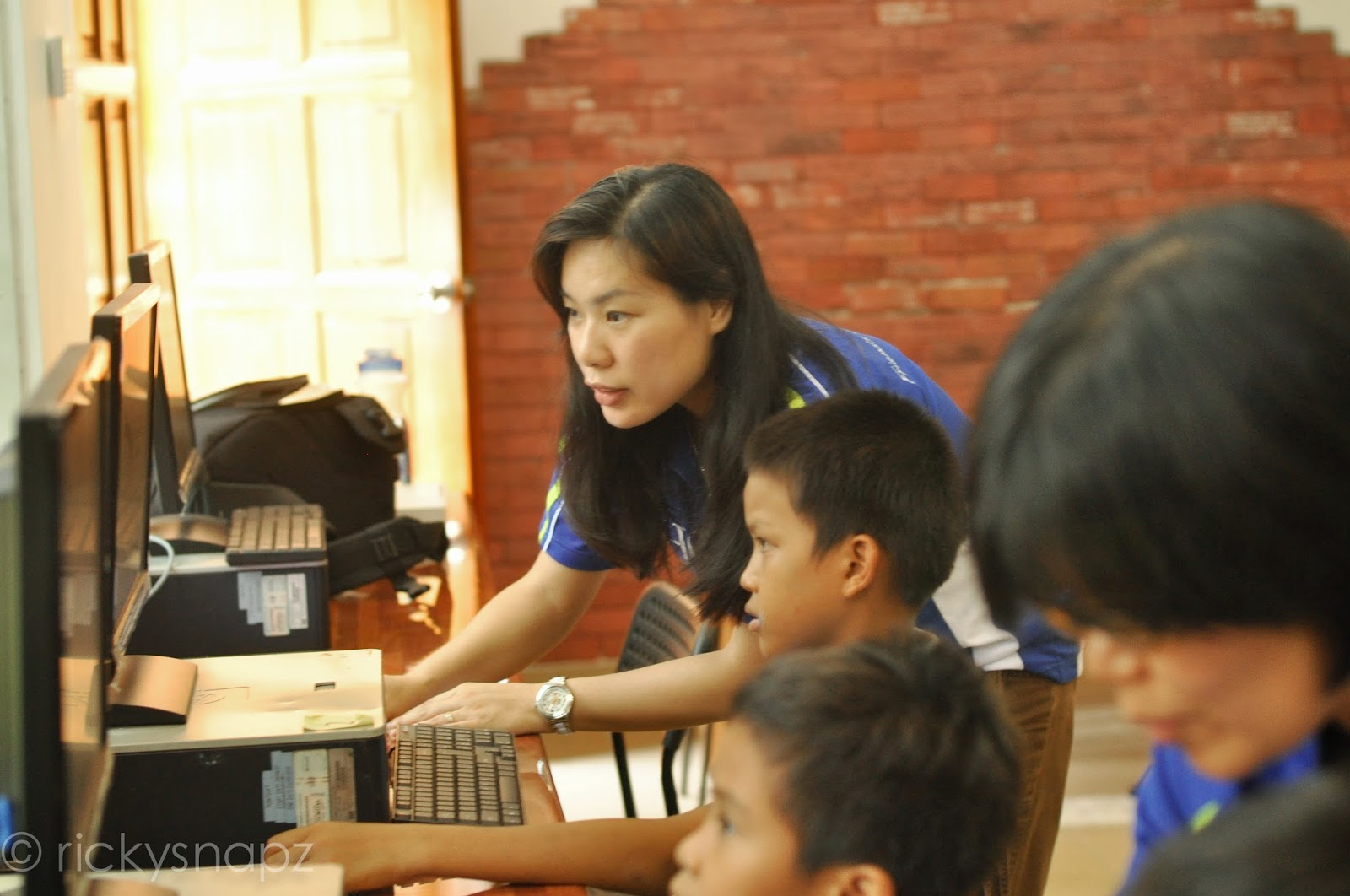 Thanks to each and everyone of you who used to purchase Banana Frappucinos and products at Starbucks outlet, eventually the funds we collected, we built a community computer centre that benefited the community in Kg. Lubok Jaya.

Bringing HOPE Changing LIVES
Posted by Caesar Teh at 7:52 PM